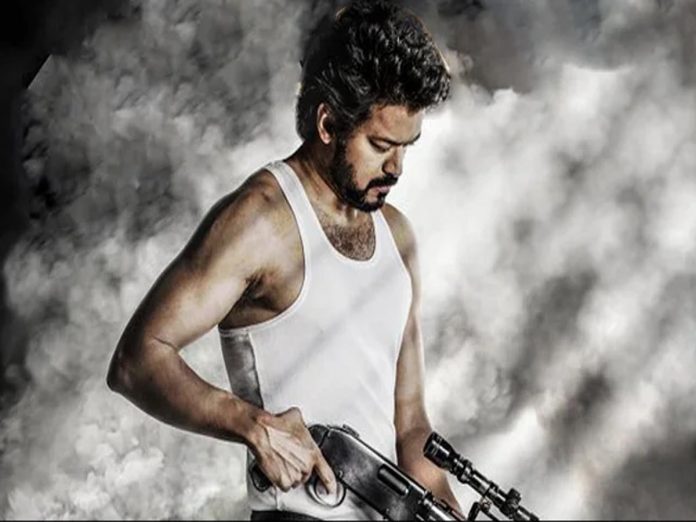 Thalapathy Vijay and director Nelson Dhilipkumar’s action thriller Beast is all set to entertain in multiple languages. Beast has universal content which appeals to movie lovers from Kashmir to Kanyakumari.

It was known that the Beast would be released on 13th April 2022. As said above, Beast has a pan India release in Telugu, Tamil, Kannada, Malayalam, and Hindi. Already, Telugu and Kannada theatrical rights sold for a record price.