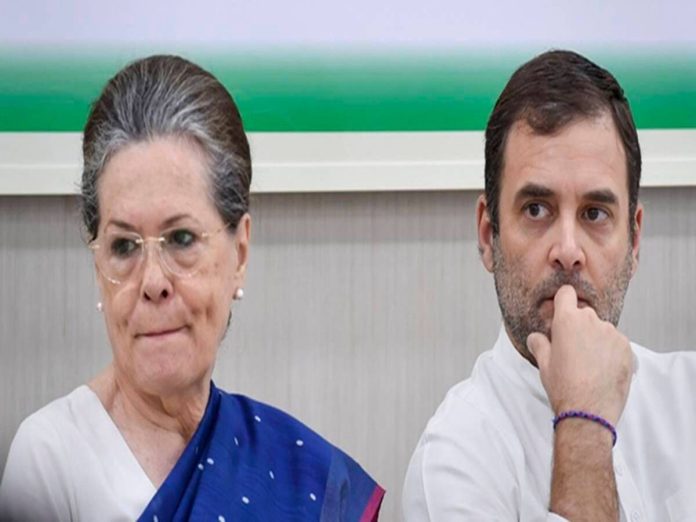 The Congress party is going through a crisis today. In a series of shocking developments, the Grand Old Party has just gotten weaker.

Former Uttarakhand Congress president Kishore Upadhyaya has reportedly joined the BJP ahead of the Assembly elections of February-March.

In Maharashtra, where the party was hoping to get strong, 28 sitting Congress corporators from Malegoan joined the NCP. Former Union Minister and senior Congress CM Ibrahim is reportedly set to quit Congress because he is unhappy with the appointments made to AICC in Karnataka.

There are reports that five Congress MPs from Punjab want to boycott Rahul Gandhi’s meeting today, although Congress sources speaking to the media have denied the same.