“It is a blessing to play under Virat Kohli”- Sanju Samson 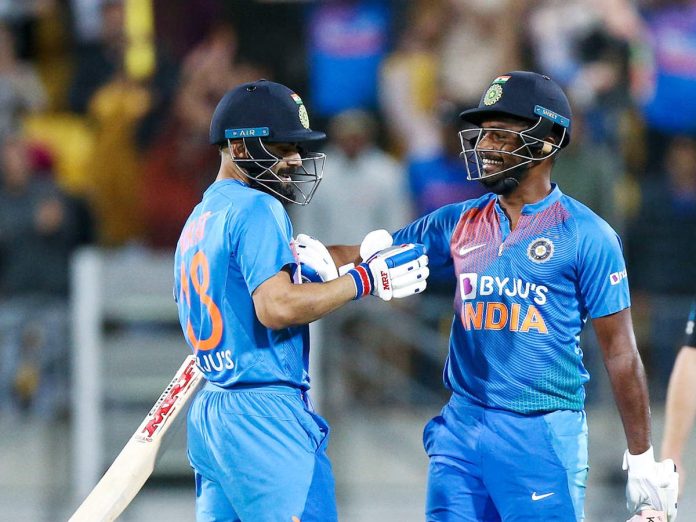 Former Indian Skipper Virat Kohli’ influence on Young cricketers was incredible. As a successor to MS Dhoni, Virat not only kept the momentum but also led a solid foundation for the future of Indian cricket.

Kerala cricketer Sanju Samson who created his own style with his brilliant batting skills has revealed the influence of Virat on the young Indian cricketers. As reported by CricCrazy Johns, Sanju Samson said “Everyone was lucky to play under Virat Kohli for 7-8 years, the energy, motivation and he gives fire to players in the ground to perform”.

In the same interview, Sanju disclosed the franchises that have approached him to be part of their respective teams in IPL 2022. The Rajasthan Royals player said that he has adored MS Dhoni like anything since his childhood.

IPL Mega auction will be held on 12th and 13th February in Bengaluru.

Share
Facebook
Twitter
Telegram
WhatsApp
Previous articleSachin would’ve made one lakh runs in his career if there is..!
Next articleThat top South African cricketer learned a lot from MS Dhoni