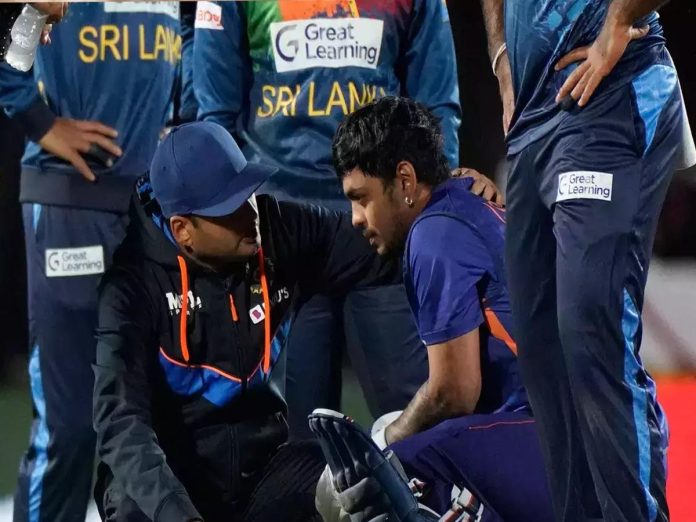 Indian Young Wicket Keeper Ishan Kishna is ruled out of the final T20I against Sri Lanka. In the last T20I, the ball hit Ishan’s helmet while batting. Later, he was taken to the hospital and had a CT scan. BCCI released in a statement, despite CT scan reports being normal it decided to closely monitor the signs of Ishan Kishan’s concussion.

Mayank Agarwal will open the innings with Skipper Rohit Sharma in the innings. Team India is keen to white wash Lankan lions by winning the last and final T20I of the match. Indian Skipper Rohit Sharma and Coach Rahul Dravid were pretty happy that the Indian middle order has been performing brilliantly. The second T20I team India won because of Shreyas Iyer, Sanju Samson, and Ravindra Jadeja’s brilliant performance in the middle order.