Is that rumour true over Nani! 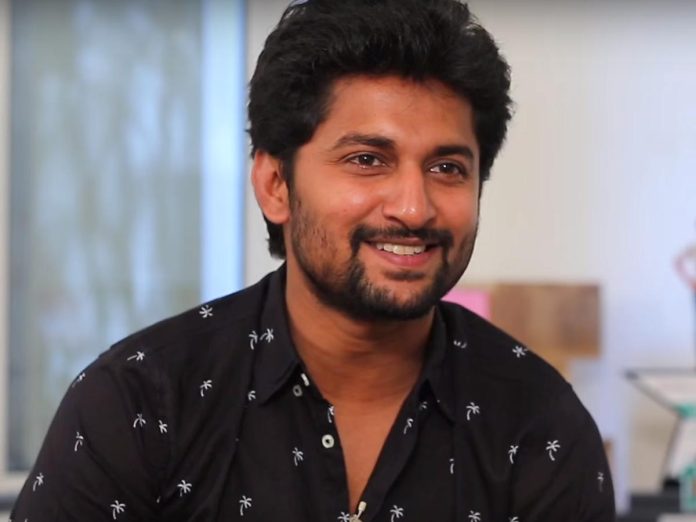 There have been speculations that Natural Star Nani was playing a key role in Thalapathy 66, which was a bilingual film directed by Vamshi Paidipally of Maharashi, Oopiri fame. According to these speculations, there has been no official confirmation from Thalapathy 66 team so far.

The ‘Ante Sundaraniki’ actor was lined up with an exciting project till 2025. At Present, Nani is busy with Dasara. Regarding Thalapathy 66, more details will be awaited in the coming days.

The regular shooting of Thalapathy 66 is likely to be started in March 2022. The Beast actor was so excited after listening to the script of Vamshi Paidipally’ and he immediately gave a nod to Thalapathy 66. This film is produced by Dil Raju.