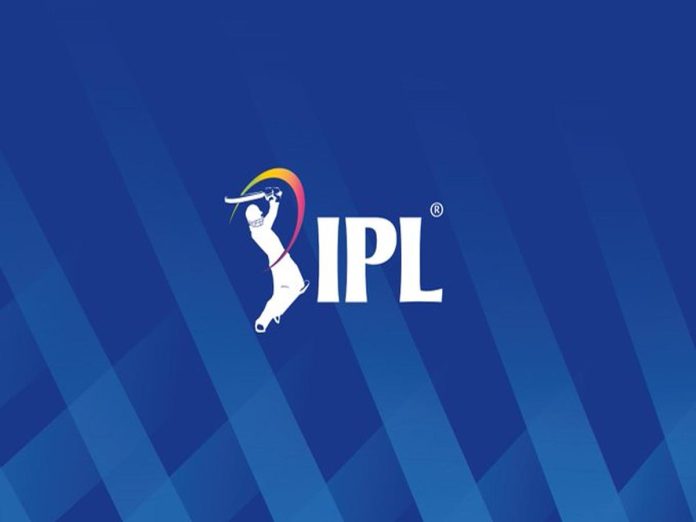 IPL 2022 will begin with the match between Chennai Super Kings and Kolkata Knight Riders on 26th March 2022. BCCI allows 25% crowd for the initial matches of IPL 2022 and the percentage of crowd will be increased. The final of the IPL will be on 29th May 2022.

In this season, 70 IPL matches will be played. The teams will play twice which place against the same group teams and their exact opposite in the other group. The 10 IPL teams are divided into Group A and Group B.

The CSK has opted for Surat for the IPL 2022 preparations as it has the same soil as in Mumbai. It was known that IPL 2022 would be conducted at four venues( 3 in Mumbai, 1 in Pune) in Maharashtra.