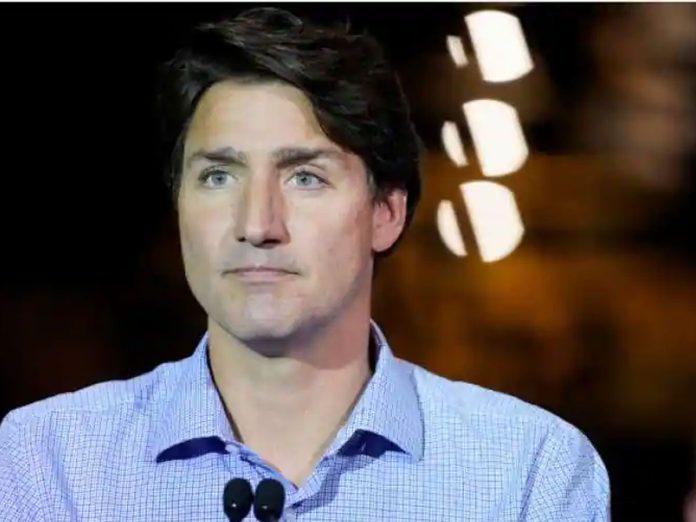 The truckers’ protest in Canada has been hogging headlines globally. The huge protests have been condemned by Canadian Prime Minister Justin Trudeau. Addressing the House of Commons in an emergency debate, Trudeau yesterday said that individuals who are trying to “blockade our economy, our democracy, and our fellow citizens’ daily lives” have to stop doing it.

Indians across social media platforms are saying that Trudeau is practicing double standards. When the farmer protests broke out in India in 2020, the Canadian PM backed them. “Let me remind you, Canada will always be there to defend the rights of peaceful protesters. We believe in the process of dialogue. We have reached out through multiple means to the Indian authorities to highlight our concerns. This is a moment for all of us to pull together,” he said at that time.

Netizens from India are now asking him if he deems the truckers’ protests in his own country undemocratic while backing farmers’ protests in India. Economist Arvind Virmani wrote, “Remember when Farmer (landlords) from three Indian states shut down several highways into New Delhi for 18 months, and the US, Canadian and UK human rights crusaders, and European environmentalists, supported them and tried to impose sanctions on the government!”