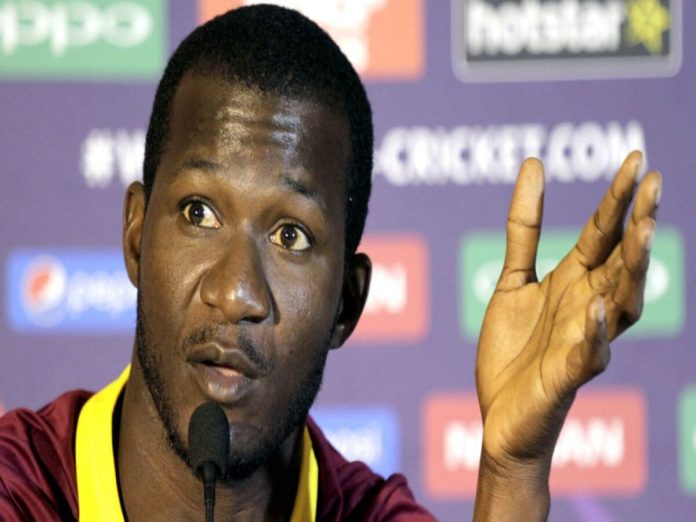 After Virat Kohli stepped down as team India Captain in all formats, Rohit Sharma has been gaining massive support from former greats across the Cricket world.

It was known that Sourav Ganguly and Rahul Dravid expressed a lot of confidence in Rohit Sharma’ captaincy skills. Now, the same is expressed by Former West Indies Captain Darren Sammy.

Speaking with PTI, he said, “Rohit Sharma has been an excellent captain, I have watched him leading Mumbai Indians, Indian cricket is in the safe hands”.