India bowled out for 265 runs 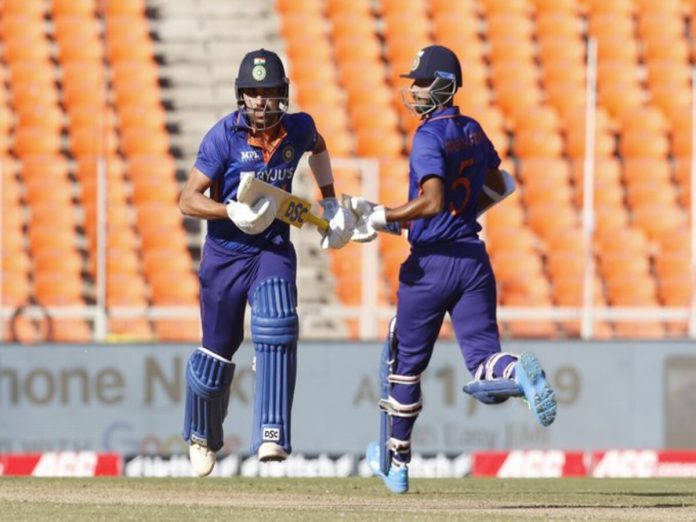 Before this bilateral ODI series, team India’ middle-order was a big problem. This was not only limited to ODIs but also to Test matches. The Indian cricket team lost both ODI and Test series against South Africa because of middle-order failure only.