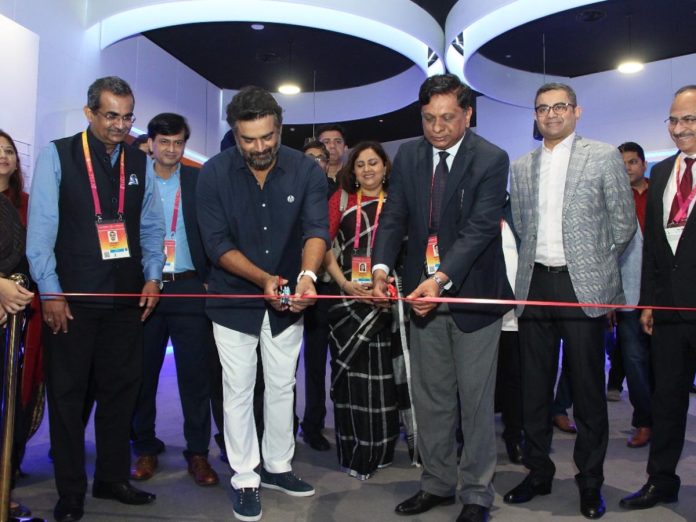 Later, the RRR has interacted with media. While interacting with the media, Mr C said that his family members have already been visited Dubai Expo 2022. And expressed happy to be part of the event. RRR has been releasing massively in gulf countries in multiple languages.