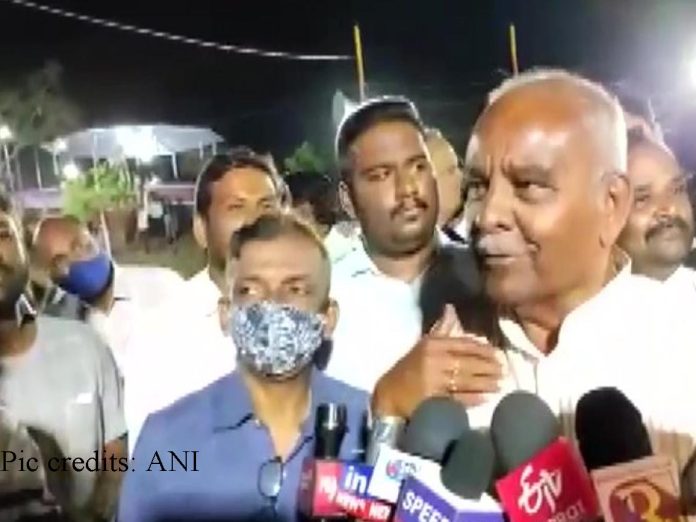 At a time when several States are imposing fines on those who don’t wear a facemask during the pandemic, a Minister in Karnataka has said that he won’t wear a mask. He argued that Prime Minister Narendra Modi himself has said that wearing a mask is an individual responsibility and he has chosen not to.

“Whoever wishes to wear a mask can do so. I am not interested in wearing it so I haven’t,” the Karnataka Minister Umesh Katti said, as quoted by ANI, saying that it’s his individual decision.

The Minister is drawing flak for covid-inappropriate behaviour.