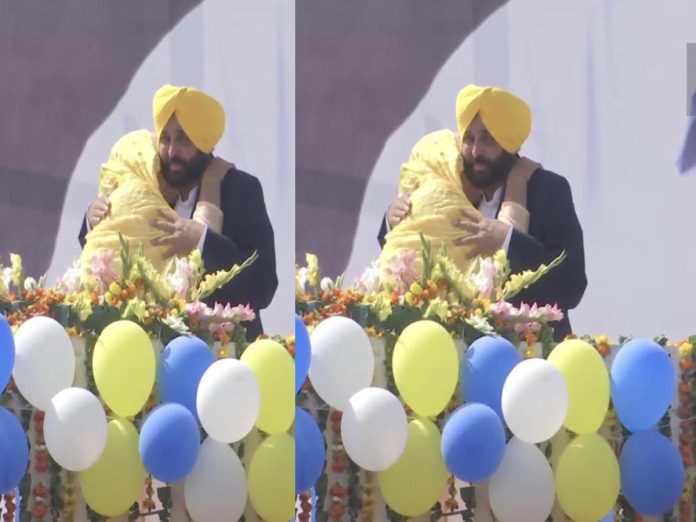 AAP has shocked everyone. It has conquered Punjab by a huge margin. No big heads from opposition parties have made it to assembly. Navjot Singh Sidhu, Captain Amarinder Singh, Charanjit Singh Channi etc., have lost the election. AAP Punjab CM Candidate Bhagwant Mann won from Dhuri constituency with a huge majority of 58, 206 votes.  AAP won 92 seats in Punjab Election.

After the victory, Mann said that he won’t take oath as CM at Raj Bhavan and he will take oath in Bhagat Singh’s village. He also said that no government office will have CM’s photos, there will be  pictures of Shaheed Bhagat Singh and Babasaheb Ambedkar.

As quoted by ANI, Delhi CM, AAP Convener Arvind Kejriwal expressed his happiness for the amazing verdict by Punjab people. He assured to change politics in India. He said that AAP will develop the Punjab like Delhi model and also assured that no students will leave Ukraine to study.