” I want to learn that shot from Pant”- David Warner 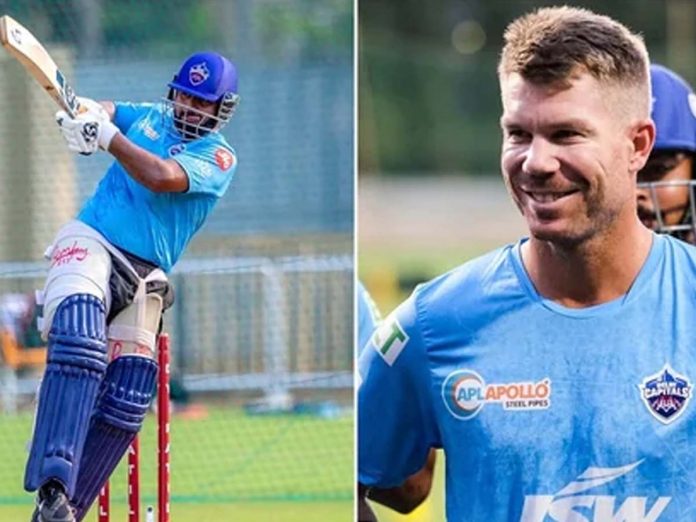 After 9 years, David Warner was back to Delhi Capitals. It was known that Warner had earlier played for Delhi Daredevils . When he left Delhi, he scored only 1435 IPL runs with an average of 28.70 and strike rate 133.12. Later, he represented SRH and won the IPL trophy too. Now, he is back to Delhi when he scored 5449 runs with 41.60 average and 140 strike rate, as quoted by sports analyst Cric Crazy Johns.

After completing his quarantine, today, he was playing his first IPL game against LSG(Lucknow SuperGiants). David was excited to play under the captaincy of Young Pant and also said to learn the single-handed sixes from him.  As reported by Mufaddal Vohra, Mr Warner said, “Rishabh Pant is a young guy learning the ropes of leadership and he’s been an integral part of the Indian team. I’m excited and can’t wait to bat with him in the middle”.