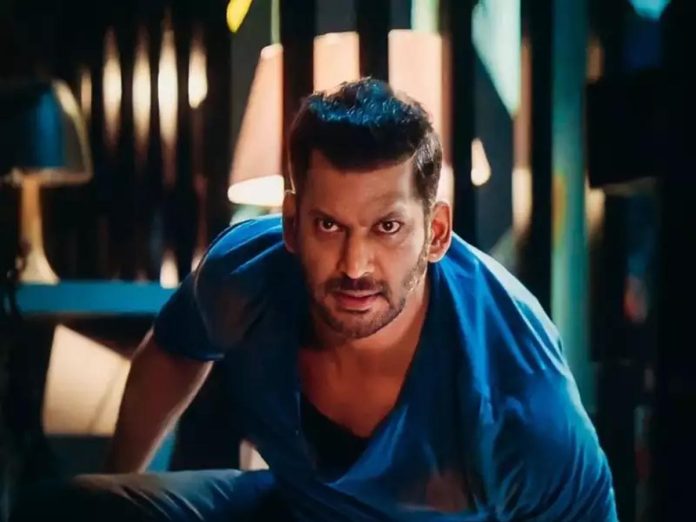 Actor Vishal, whose ‘Saamanyudu’ hit the cinemas on February 4 and became a flop in Telugu, has said that he is off to Kerala for therapy after suffering multiple fractures during the making of his upcoming movie. The actor has been wished quick recovery by his fans.

“Suffered multiple hairline fractures during the filming of this stunt sequence in #Laththi. Off to Kerala to rejuvenate myself! Will join the crew for the final schedule from March first week 2022,” he wrote on Twitter, sharing a video clip from the sets of the film.

The accident happened during the making of a fight sequence under the aegis of Peter Heins. Directed by A Vinod Kumar, ‘Laththi’ will lock its release date soon.