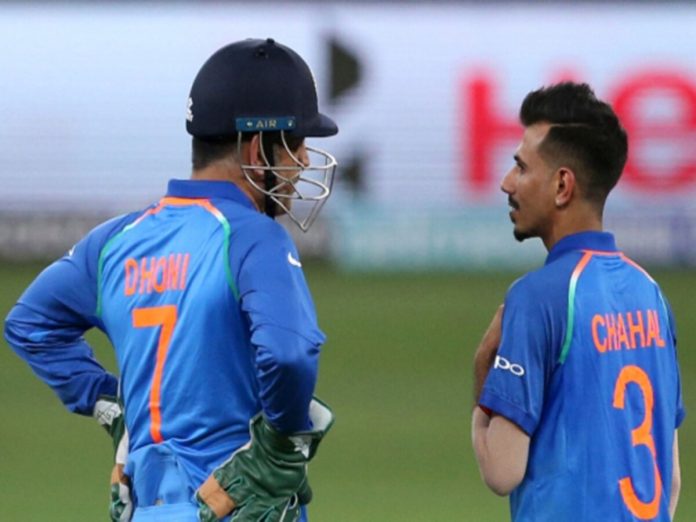 Despite MS Dhoni being retired from International cricket, his admirers’ list has been consistently augmenting. His guidance in the IPL shaped the careers of many cricketers. Whoever worked with MS Dhoni in CSK, those players were excelled not only in their careers but also became key players for their respective teams in world cricket.

The careers of Shane Watson, Imran Tahir, Ruturaj Gaikwad, Moeen Ali etc., scaled great heights in their careers and became lethal weapons while they played for their countries. Watson, Tahir were not playing for their nations whereas Gaikwad didn’t make his debut to the Indian team. But his performance augmented and he had a great domestic season,

In an interview with( DRS with Ash), he disclosed how MS Dhoni will make bowler’ work easy and how RCB helped him to boost his confidence.

He said, “RCB give me the platform to perform and that is how my journey got started, it improved my confidence, they used to give me the first and final over during practice games. It helped in white-ball format and I was happy when they RTM’d me in 2018”.

He also said, “I blindly trust Mahi Bhai, the biggest plus point is that 50% of our job will be completed even before when I come to bowl, he gives all information like the pace of the ball, where to ball, which line, field placement and all”.