Hrithik to romance that star heroine after two decades! 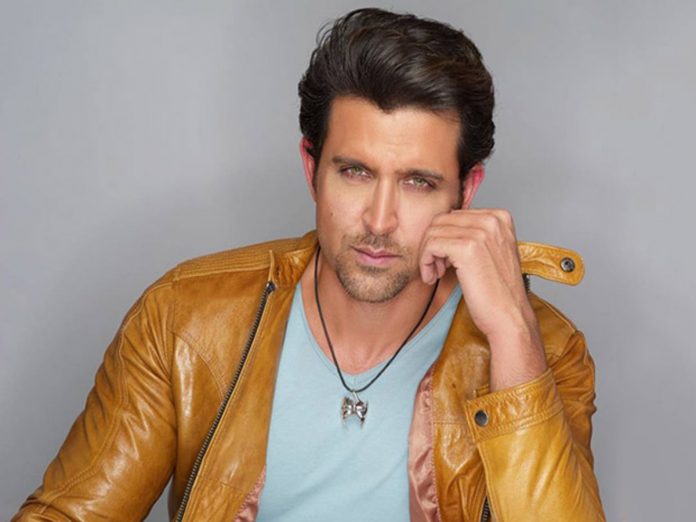 After almost two decades, Bollywood Superstar Hrithik Roshan and Kareena Kapoor were teaming up for a huge film, which is titled ‘Ulaj’. This film is produced by Junglee Pictures.

According to the Bollywood media reports, a popular filmmaker is working on this project and he is keen to bring together Hrithik and Kareena for his film. Soon, he will meet Kareena regarding the narrations.

After Kajol and SRK, this was one amazing pair that fans would love to watch on screen.