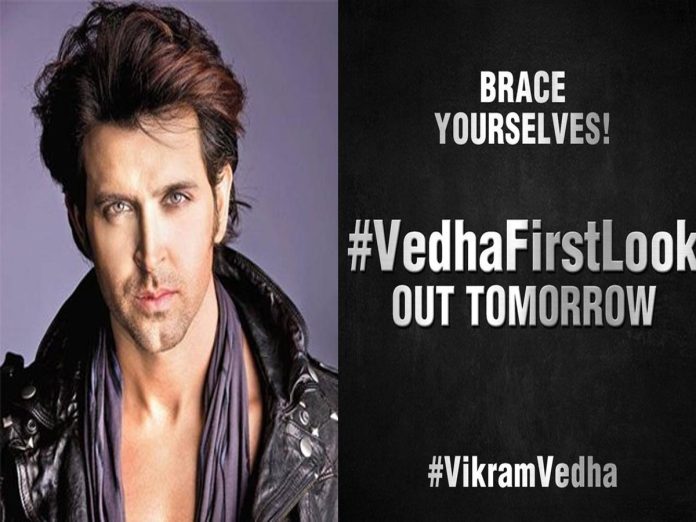 It was known that Bollywood Superstar Hrithik Roshan and Saif Ali Khan were teamed up for the Hindi remake of Vikram Vedha. They were reprising the roles of Vijay Sethupathi and R Madhavan.

Hrithik is playing the role of Vedha, a Gangster. In Tamil, Vijay Sethupathi played this role. Tomorrow, on the eve of his birthday, the first look of Vedha will be released by the team.

The first schedule of Vikram Vedha started with Hrithik in December 2021 and its second schedule with Saif was completed recently in Lucknow. Pushkar-Gayathri, who directed the original, was helming this remake too. YNOT Studios is presenting it in Hindi, produced by T-Series, and Reliance Entertainment in association with Friday Filmworks.

Vikram Vedha confirmed for the grand release on 30th September 2022.