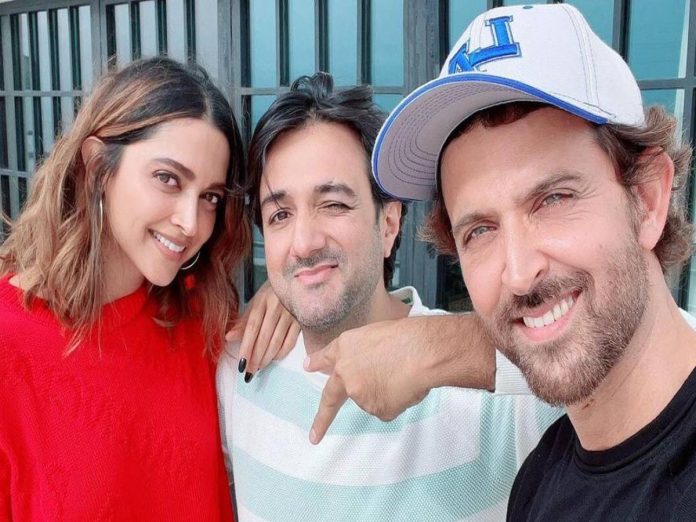 This film is India’s first aerial actioner. Deepika Padukone is Hrithik’s lady love in the movie and the Veteran star Anil Kapoor is in a key role. In Fighter, Hrithik is said to be playing the role of a pilot, which is first in his career.

This film is produced by Viacom 18 Studios in association with MARFLIX, which is director Siddharth Anand’s production. At Present, Hrithik is busy with the shooting of Vikram Vedha Hindi remake and his first look got tremendous reception.