Hollywood directors are asking about Prabhas 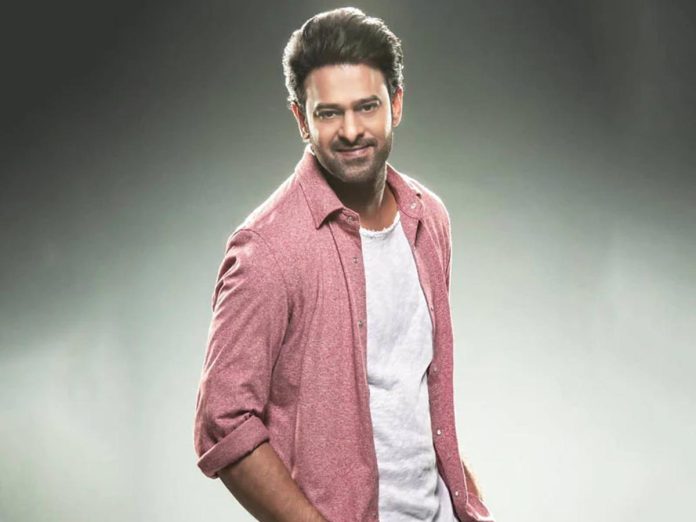 It was known that Rebel Star Prabhas teamed up with prestigious Vyjayanthi Movies for Project K. This film was directed by Nag Ashwin of Mahanati fame.

Vyjayanthi Movies chief C Ashwini Dutt disclosed exciting details about Project K and Prabhas during an interview with a renowned Telugu news channel over the AP Ticket rates issue. He said that many Hollywood directors and actors were asking about Prabhas.

He is confident that Prabhas will do only English movies post-release of Project K. And he also revealed that Project K is a futuristic tale.

The Jagadeka Veerudu Athiloka Sundari producer said that Project K will be released between April-May 2023 if Omicron won’t affect the shoot.