HHVM beauty to team up with Thalaivi director! 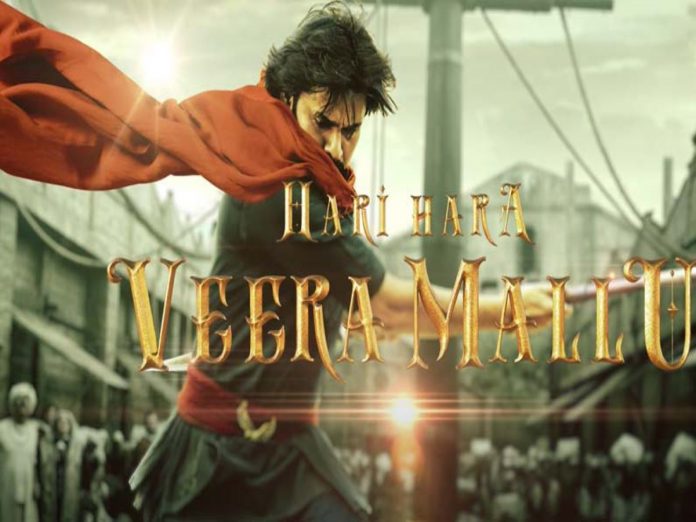 Bollywood beauty Jacqueline Fernandez has the golden opportunity to make her Tollywood debut with none other than Powerstar Pawan Kalyan and director Krish Jagarlamudi’ Hari Hara Veera Mallu. Before she joined the shoot of HHVM, Jacqueline bagged a film with south director AL Vijay.

He was popular across the nation with Thalaivi, a biopic of Late TN CM Jayalalithaa. Kangana reprised Late Jayalalithaa in the biopic. Jacqueline teamed up with Vijay for an emotional horror thriller. At Present, its pre-production is in progress.

According to the Bollywood media, the shooting of this emotional horror thriller will start in March in London and be completed at a stretch by the end of April 2022. Regarding this, further details will be revealed soon.