‘Hero’ has a unique plot 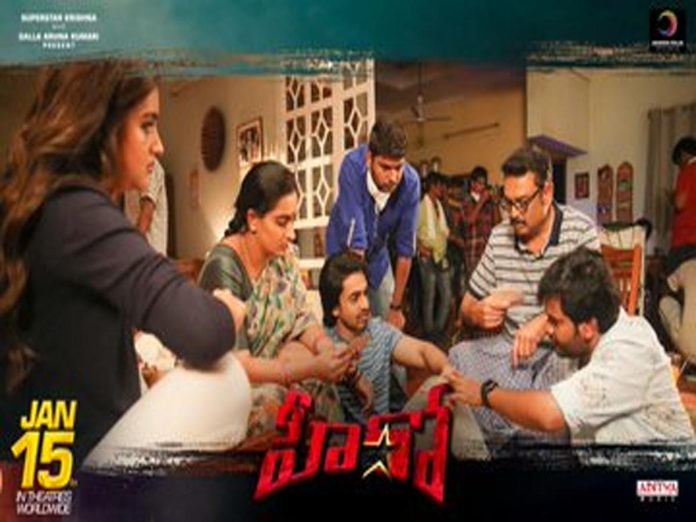 Nagarjuna and Nani’s Devadasu director Sriram Adittya said that ‘Hero’ is an entertainer that is 130 minutes long. Starring newcomer Ashok Galla as the hero, the film has Nidhhi Agerwal as the heroine. It will hit the cinemas on January 15.

“The male protagonist is an aspiring cinema actor whose psyche has been influenced by movies. But this is not all. There is a plot point which nobody has touched before,” Adittya, who is known for ‘Bhale Manchi Roju’, said.

The story was pitched first to Ashok Galla and not anyone else before. “I always knew that the story suits only a newcomer,” the filmmaker said.

‘Hero’ will be clashing with ‘Bangarraju’ and ‘Rowdy Boys’ this Sankranthi.