Here is why the Godfather team is in awe of Salman Khan! 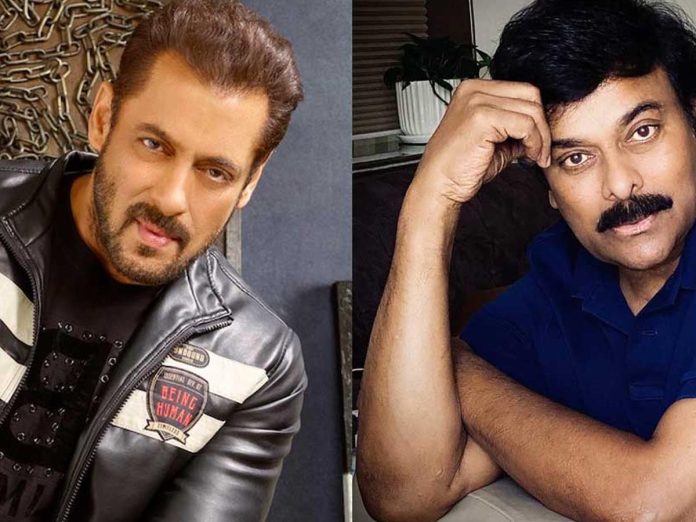 Bhaijaan Salman can do anything for friendship. He proved it in many situations. He did many cameos for his besties. Recently, he did an extended cameo for Shahrukh’s Pathaan and that too without taking any remuneration.

It was known that bonding between Mega and Salman Khan families was so special. Salman agreed to do an extended cameo in Megastar Chiranjeevi’s Godfather movie without any remuneration. If insisted of taking remuneration, Salman warns to walk off the project.

Even Megastar requested it, but he politely rejected it. Salman did this only because of his love and respect for the Acharya actor. At Present, Salman has joined the shoot of Godfather at ND Studios in Karjat.

In Godfather, there are some scenes, a song, and a fight in the combination of Megastar and Salman. And there is a solo action episode too on Bhaijaan.