Here is where the RRR pre-release event will be held in Karnataka! 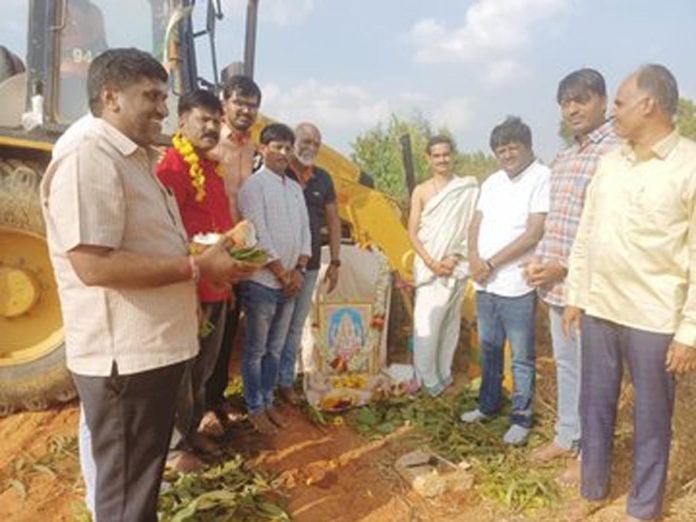 Maverick director Rajamouli and team has been planning massive promotions for RRR. Already, Hindi, Tamil, and Malayalam versions promotions have been completed by the trio Ram Charan, NTR, and Rajamouli.

The pre-release event of Kannada will be held either on 19th or 20th March at Chikkaballapur High School ground. J Media Factory which is organising this event has started the work already. According to the reports, Karnataka CM Basavaraj Bommai, Superstar Shivaraj Kumar are the chief guests for the pre-release event.

Megastar Chiranjeevi, Nandamuri Balakrishna are also gracing the event. Regarding this, an official announcement is expected in the coming days. The team has planned paid premieres in Telugu states on 24th March evening.