Here is when SSMB 28 will be launched! 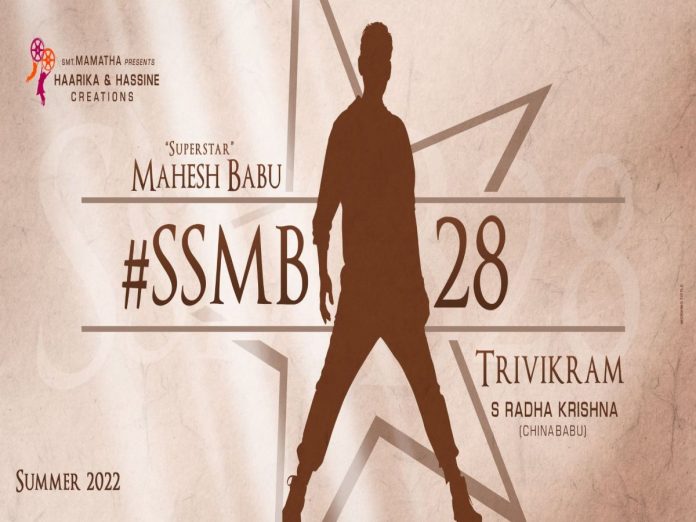 Coming to the main point, the most awaited SSMB 28 will be launched in a grand manner with a traditional pooja ceremony on 3rd February 2022. Regarding this, an official announcement is expected soon. The other details about this crazy project will be revealed soon.

On the other hand, Sarkaru Vaari Paata’ latest schedule resumed in Hyderabad. And the Bharat Ane Nenu actor will be joining the shoot in the second week of February 2022.

The first single ‘Kalavathi’ from SVP will be released on 14th February 2022, the eve of Valentines’ Day.