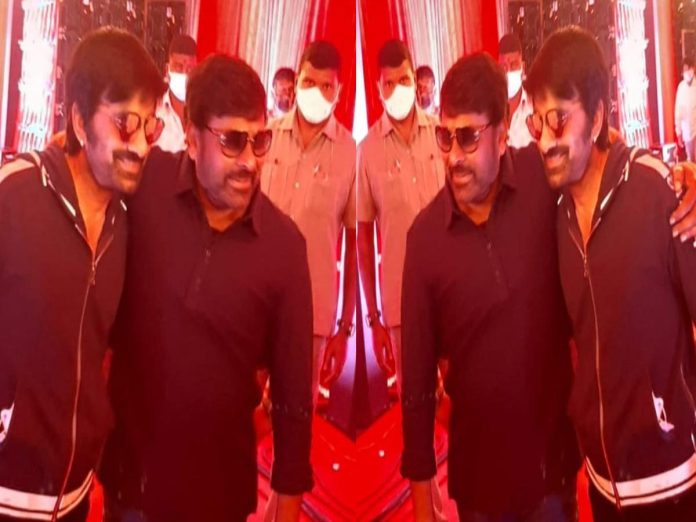 It was known that Mass Maharaja Ravi Teja was part of Mega 154 under the direction of Bobby. In this movie, the Khiladi actor is playing the role of Megastar Chiranjeevi brother.

According to the latest reports, he will join the shooting of Mega 154 in April. These two were seen together last in Shankar Dada Zindabad. Ravi Teja made special appearance in the introduction song. They both together acted as brothers in director Muthyala Subbaiah’s Annayya movie. Well, regarding Ravi Teja’s entry need an official announcement.