Here is when NTR 30 will be launched officially! 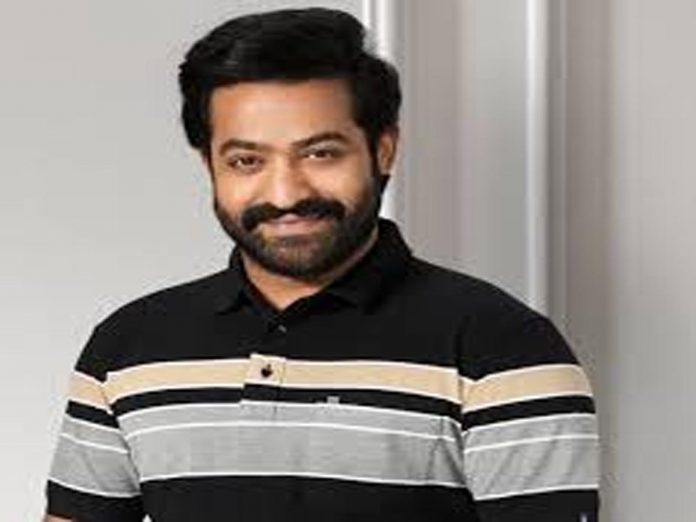 After RRR, Young Tiger NTR is all set to roar with director Siva Koratala’ film. This film is said to be a revenge drama and will have a release in multiple languages.

Regarding this crazy project, there have been many rumours and all these rumours turned true for NTR 30.  Alia Bhatt and Anirudh Ravichander were said to be confirmed for NTR 30.

According to the latest reports, NTR 30 is likely to be launched officially with a grand pooja ceremony on 7th February 2022. Of this, an official announcement is expected soon.

Tarak is excited for the release of RRR along with Charan and Rajamouli. RRR will be released either on 18th March or 28th April 2022.