Here is when KGF 2 advance bookings open in Telugu states! 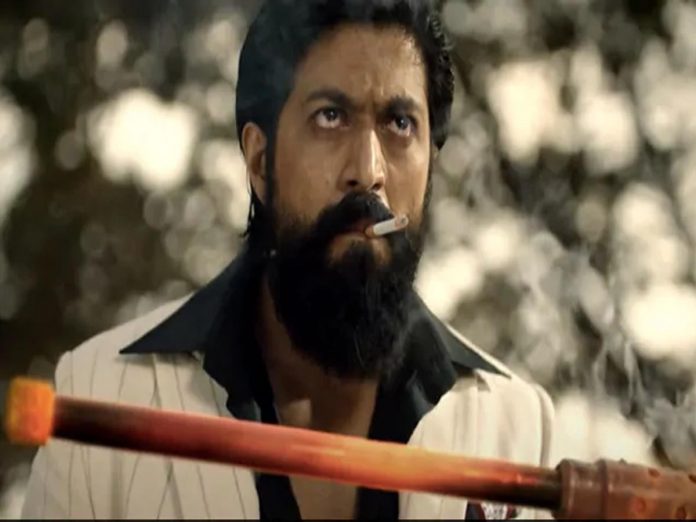 Rock star Yash and director Prashant Neel’s most anticipated sequel KGF Chapter 2 will strike the box office in less than a week. Already, in some territories advance bookings have started. Especially in the USA, Telugu movie lovers patronize KGF 2 like their own.

The pre-sales of KGF 2 Telugu were humongous compared to the Kannada version. The ration between the two is 83.5% and 16.5%. In Tamil Nadu, advance bookings will be opened today or tomorrow. Coming to Telugu states, KGF Chapter 2 advance bookings will start on 10th April 2022 four days prior to its release.

Dil Raju bagged Nizam distribution rights whereas Vaarahi Chalana Chitram released it in AP. The total Telugu theatrical rights of KGF 2 for AP and Telangana are said to be over 80cr.
KGF 2 releases on 14th April in Kannada, Telugu, Tamil, Malayalam, and Hindi. The promotions are in full swing.