Here is when AAP’s Bhagwant Mann to take Oath as Punjab new CM! 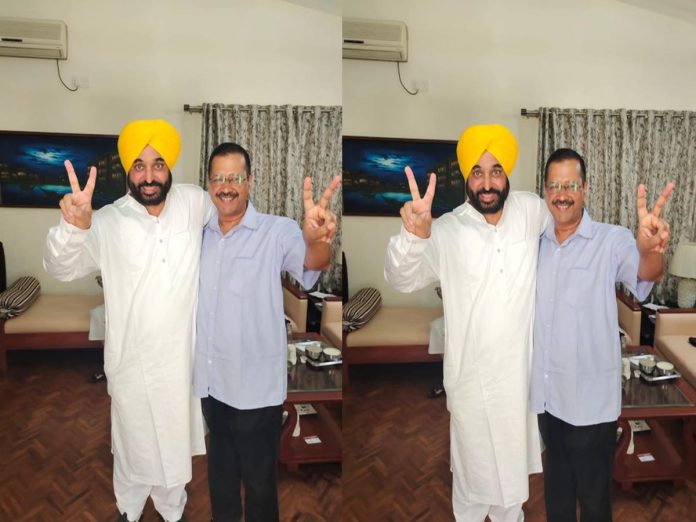 AAP’s CM candidate Mann won over 50K majority from Dhuri constituency. As stated by ANI, Mann will hold a roadshow on 13th March along with Arvind Kejriwal. After the victory, Bhagwant Mann said that there will be photos of Bhagat Singh and Ambedkar in all government offices rather than CMs’ photos.

Today, the AAP Legislative meeting was held in Chandigarh and all the newly-elected MLAs unanimously elected Bhagwant Mann as their leader.