Here is the date for the most awaited Gangubai Kathiawadi trailer ! 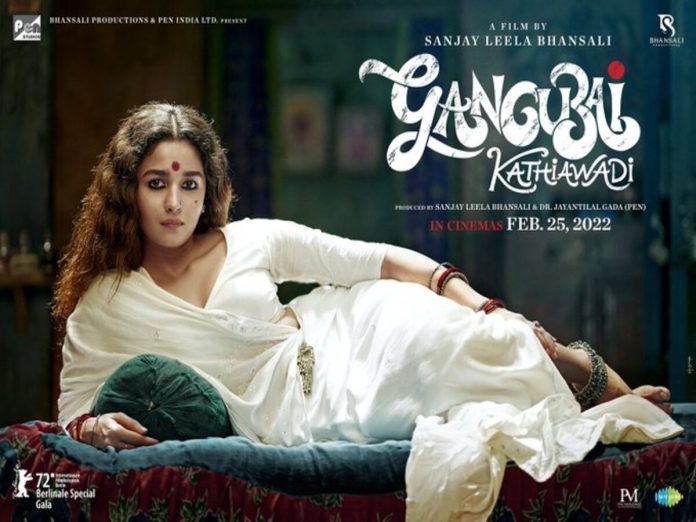 One of the brilliant actresses of Bollywood, Alia Bhatt has teamed up with the great Sanjay Leela Bhansali for ‘Gangubai Kathiawadi’. The teaser of the movie was released recently and it depicted the stubborn character of Alia Bhatt.

For the first time, Alia was seen with such powerful attitude. Its release was postponed several times due to Covid. Recently, it was again postponed for RRR. Now, it is all set for the grand release all over the world on 25th February 2022.

The much awaited trailer of Gangubai will be released on 4th February 2022. In two months, Alia has two releases Gangubai Kathiawadi and RRR. RRR is scheduled for the grand release on 25th March 2022.

Ajay Devgn will be seen in an extended cameo.