Here is an exciting update about Thalapathy 66! 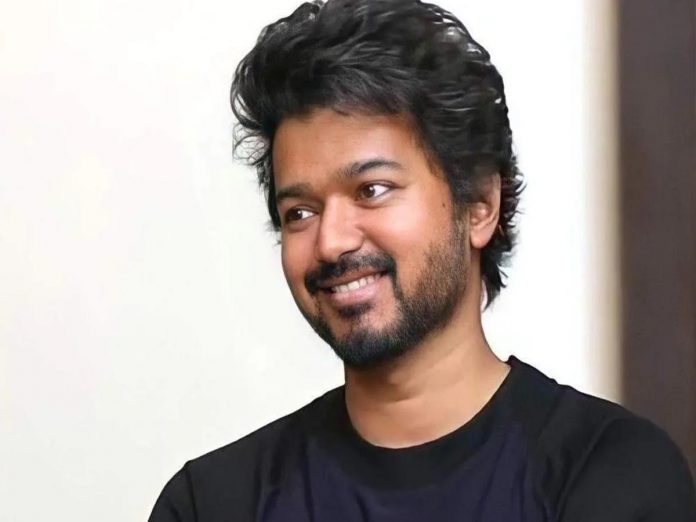 Kollywood Superstar Vijay is all set for his Tollywood debut with Thalapathy 66, which is produced by Dil Raju and directed by Vamshi Paidipally of Maharshi fame. Over this bilingual, there is an interesting buzz going viral.

According to the buzz, Thalapathy 66 is an emotional family drama. The regular shooting of this film will be started in March and it will be launched officially with a grand pooja ceremony in February 2022.

The Master actor was impressed with Vamshi Paidipally’ story and screenplay. At Present, Vijay is spending quality time with his family. His Beast will release in Telugu, Tamil on 14th April 2022.