He is the first one that Aha approached to host the Unstoppable talk show! 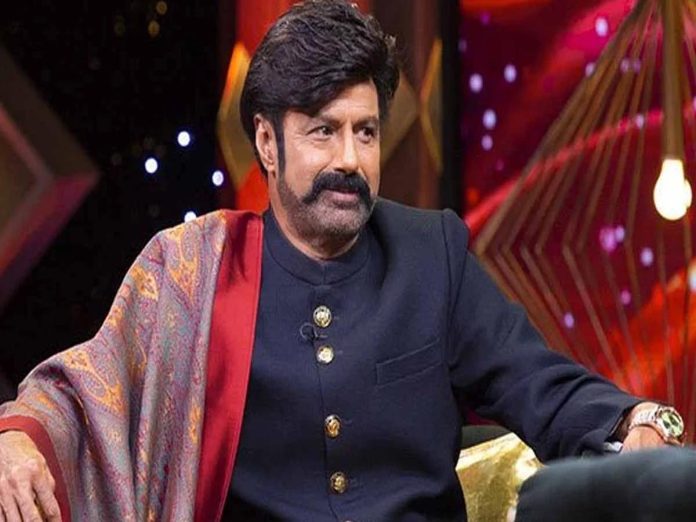 As per the reports, Aha Video approached Victory Venkatesh for this talk show. But the Drishyam didn’t show interest. Later, Balayya stepped in, history was created. The first season of Unstoppable With NBK will be ended with Superstar Mahesh Babu’ finale episode on 4th February 2022.

With the super-sensation of the first season, Writer Abburi Ravi and team Aha has started working on Unstoppable With NBK season 2.

And they are also planning a huge talk show with Icon Star Allu Arjun.