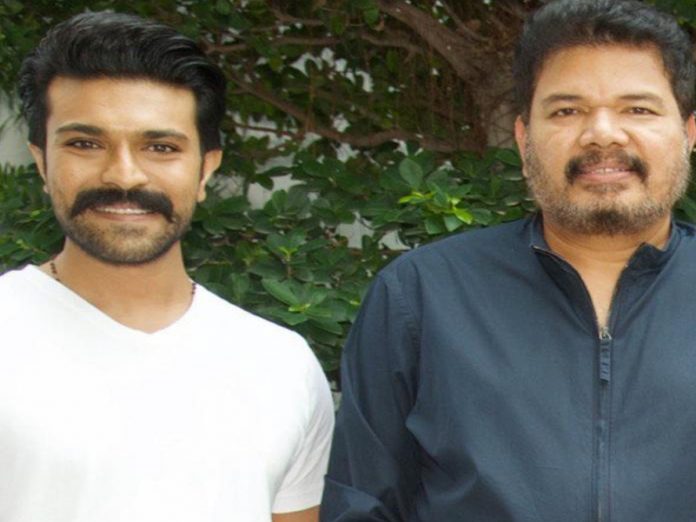 For RC 15, creative genius Shankar has been picking up some amazing star cast and crew right from the beginning. He already roped in Anjali, Srikanth, and Sunil for the other key roles.

According to the latest reports, the team RC 15 has been opted for SJ Suryah to play the baddie in the movie. He turned antagonist with Superstar Mahesh and director AR Murugadoss’ Spyder. Later, he worked for director Atlee’ Mersal.

His last film was antagonist was STR and  director Venkat Prabhu’s Maanadu. SJ Suryah got terrific appreciation for his amazing performance in movies like Spyder, Maanadu etc.,

Regarding Suryah’ entry into RC 15 need an official announcement. On the other hand, Shankar is said to be bringing in for a popular face in North India to play the baddie, as it is pan India flick.

Currently, the shooting of Ram Charan and director Shankar’s move is going on in Rajahmundry, which is likely to be a 20-day long schedule.