He is Prabhas’ favourite director 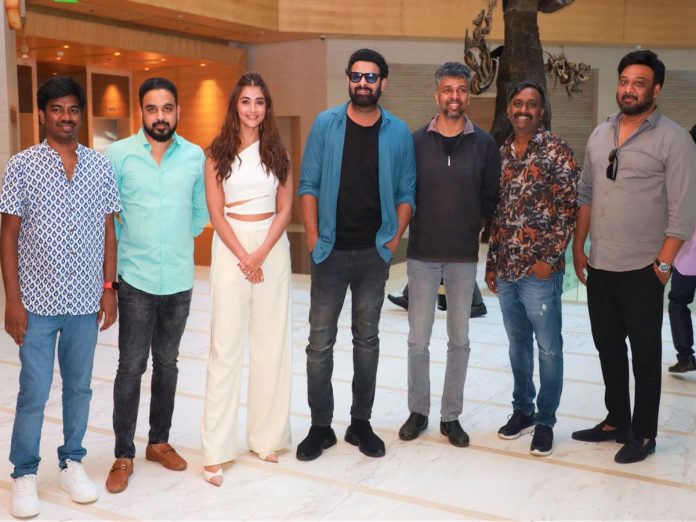 During the press meet, Prabhas said his favourite director was Legend Mani Ratnam and Geethanjali was his favourite film. Prabhas replied to many questions with cool mind. Tamil media was in awe with Prabhas’ simple attitude.

Prabhas who has been impressed everyone saying that we were all Indians not South and North. He reiterated the same during Mumbai press meet too. He said that they were making Indian films not pan Indian films.  Radhe Shyam will have paid premieres on 10th March in Telugu states and movie will be released on 11th March 2022.