“He is players’ captain”- Zaheer Khan 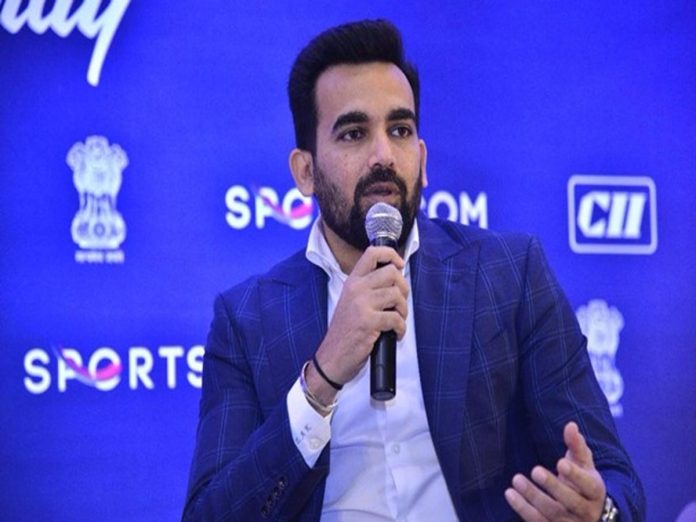 After many former greats across world cricket, now India’s former great Zaheer Khan joined this list of Rohit Admirers. After Rohit Sharma became the full-time captain, team India never lost a series. And won the series comprehensively. Probably, he is the first Captain to white wash the opponent teams consecutively in the early days of Captaincy.

Most of the former greats love the tactics of the hitman. Recently, Sunil Gavaskar admired Rohit for his brilliant tactics. Zaheer Khan said in a Sportstar interview, “Rohit Sharma is a player’s captain. He dedicates his personal time for each and every time to the game, and it is what makes him a role model and a standout leader”.

After the Test Series against Sri Lanka, Rohit Sharma joined the quarantine along with Jasprit Bumrah and Ishan Kishan. Now, they’ve been out of quarantine. The hitman is out of quarantine and started practising for IPL 2022. Mumbai Indians will play its first IPL game against Delhi Capitals on 27th March 2022