He is one of the reasons behind Valimai’s postponement 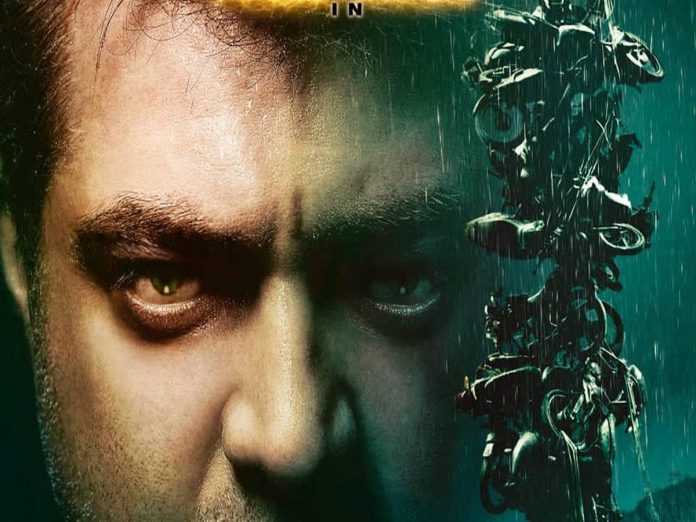 Due to the surge in covid cases, the TN government also enforced restrictions in the state. And it imposed a night curfew in the state followed by a 50% occupancy in theatres. These two stipulations were not at all good for the movie business.

The aforementioned reasons were some behind the Valimai postponement. The most important reason is Thala Ajith. The Superstar is socially conscious. And he gives more priority to the public than his movies.

While doing movies also, he follows particular things. e.g. The first look of the Viswasam poster where Thala Ajith was seen wearing a helmet on the bike. It was just a sample of how responsible Thala was.

As per the reports, Thala Ajith who didn’t put his fans as well as distributors in trouble, suggested the makers postpone the release. Besides, producers also had the same intention and it became easy for them to postpone the movie for everyone’s well-being.

The Valimai team will confirm the new release date in the coming days.