He is game changer for Kohli in RCB  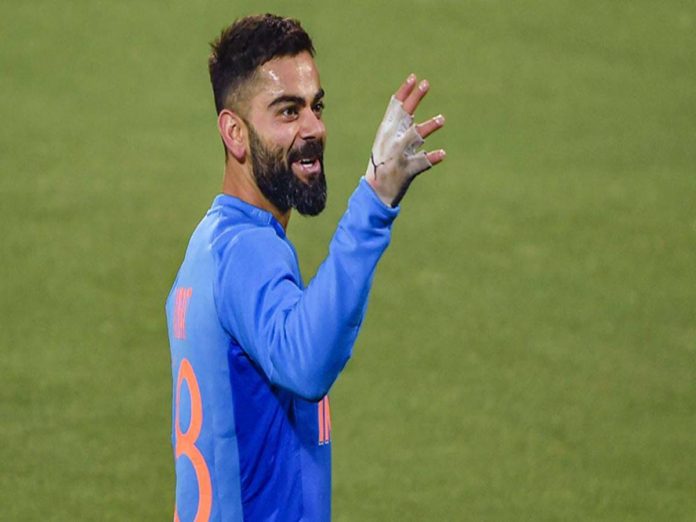 All the franchises have been mulling their options to pick perfect players in the IPL Mega Auction 2022. Young players started praising the franchises and Captains whom they wanted to play for.

And also said Gayle was signed in the middle in 2011. Coming to Kohli, he stepped down as RCB skipper too. In the IPL mega auction, RCB is keen to spend any amount for Captain material.

IPL mega auction will be held on 12th, 13th February respectively in Bengaluru.