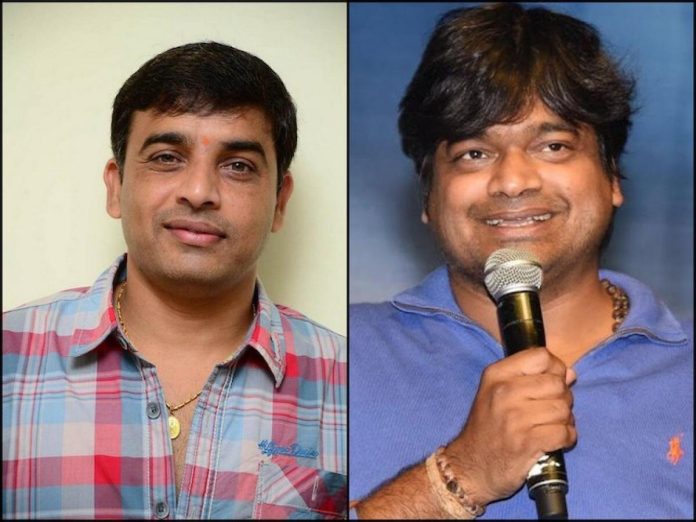 One of the top directors of Tollywood, Harish Shankar has joined hands with top producer Dil Raju and Zee 5 for a heist series. And this series is titled ‘ATM’.

With this web series, the Gabbar Singh director turned producer. He also provided the story for ‘ATM’. Along with Harish Shankar, producer Dil Raju has been banking for the first time on a web series. C Chandra Mohan is directing this thriller along with the direction.

Further details about the cast and crew of ATM movie will be revealed soon.  On the other hand, director Harish Shankar is waiting for Powerstar Pawan Kalyan’ dates to start the shooting of Bhavadeeyudu Bhagat Singh.