Hari Hara Veera Mallu video is out, Pawan Kalyan is all set to create history at the BO 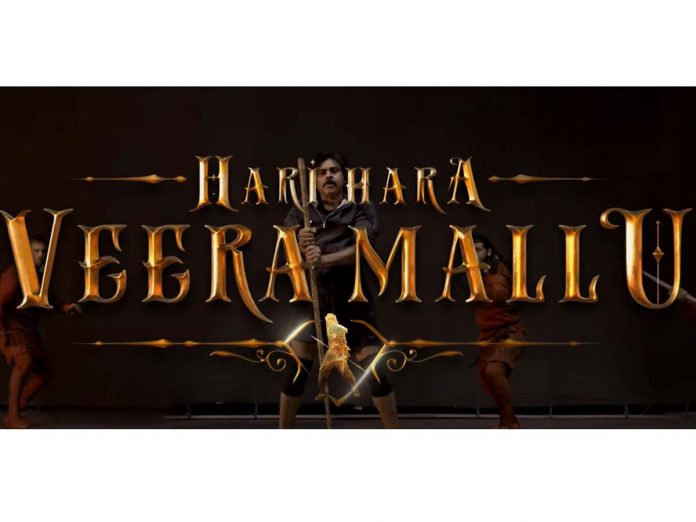 This making video is a feast for fans. After Johnny, Pawan Kalyan has been doing that level stunts in Hari Hara Veera Mallu. In the movie, it seems Pawan Kalyan is doing stunts without any dupe. In the video, the last shot is enough to create a sensation at the box office.

In the last shot, Pawan Kalyan did it without using any rope and he nicely balanced the stick for that kick with two legs. The director Krish has planned something huge this time Pawan Kalyan. And the team is confident that HHVM will create history at the box office.