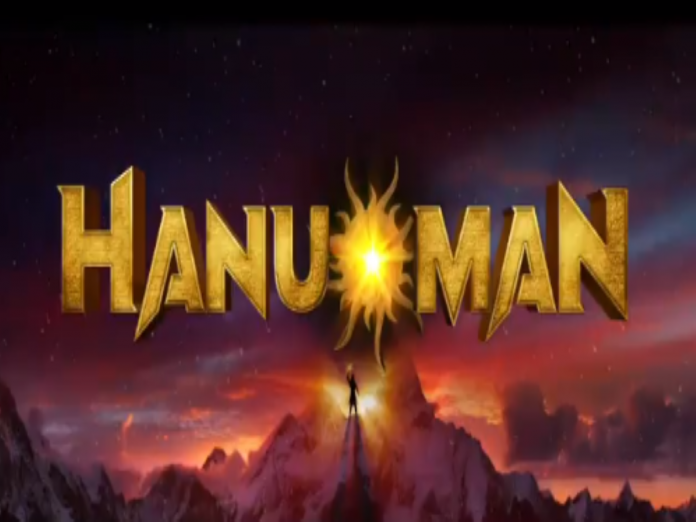 Recently, the Hindi-dubbed rights of ‘Hanu-Man’ were sold for Rs 5 Cr. And now, the Telugu version’s satellite and digital rights have been bagged by the Zee group for Rs 11 Cr.
The film has music by Anudeep Dev, Hari Gowra, Jay Krishna and Krishna Saurabh.

It will hit the cinemas later this year.