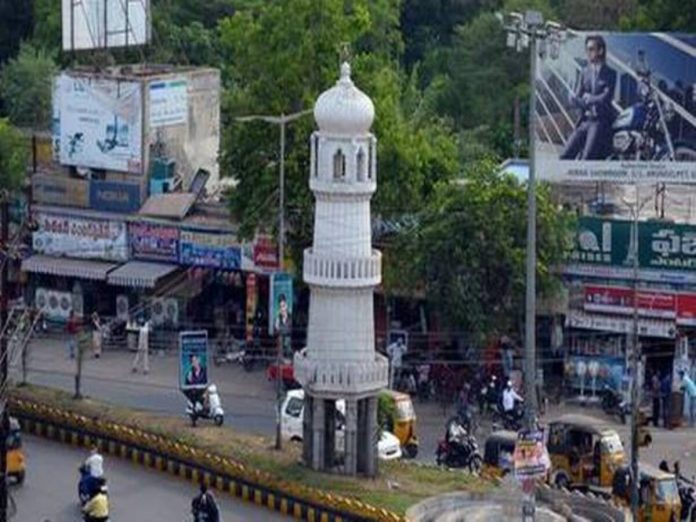 It’s known that Hindu Vahini activists on Wednesday were detained by the Guntur police for attempting to hoist the National Flag at the famous Jinnah Tower in Guntur. After the visuals of the detention went viral on the Internet, the same has become a national issue among Netizens.

Several Netizens are shocked to learn that there exists a tower named after the founder of Pakistan. While some are justifying it by saying that it was named Jinnah Tower before Independence, most of the Netizens are demanding that the Tower has to be renamed.

The symbolic significance of the name has been condemned. Opining on the issue, columnist Satish Viswanathan wrote, “The structure is named after a man who said he wanted either a divided India or a destroyed India. Today, the Indian State has become a wilful perpetuator of the tyranny of the minority. Jinnah must be laughing in his grave.”