Good tactics of Valimai, Bheemla Nayak producers made everyone happy! 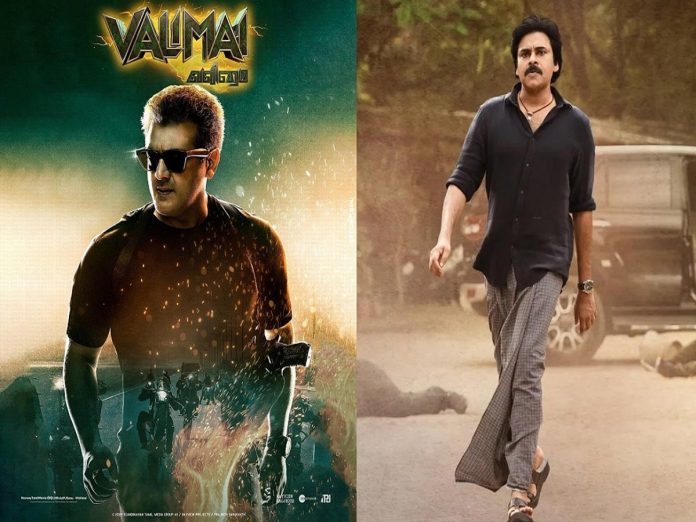 Especially in Karnataka, and overseas. Despite a huge fanbase, Thala Ajith has been continuing for years to release his films for reasonable prices not for exorbitant prices. Despite Pawan films being sold for record prices, distributors and exhibitors would get in a few days.

If they won’t recover, Pawan Kalyan has the tradition of returning money to distributors. In one of the interviews, producer Naga Vamsi said that they’ve sold Bheemla Nayak for reasonable prices contrary to Powerstar brand.

As the producer Naga Vamsi  knew that Bheemla Nayak would face political vendetta, he sold Bheemla Nayak for reasonable prices. Now, everyone has been pretty happy, especially the success of Valimai and Bheemla Nayak brought happiness to the faces of distributors and exhibitors.

In Karnataka, Bheemla Nayak surpassed the 10cr mark and it was Powerstar’s fifth 10cr film.