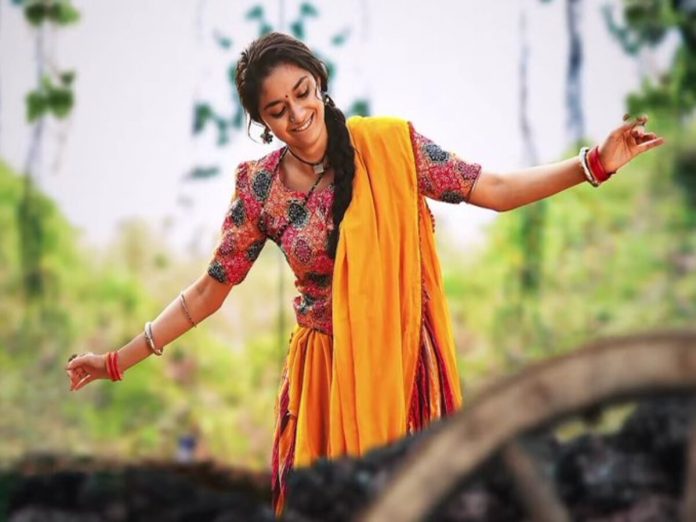 ‘Good Luck Sakhi’, starring Keerthy Suresh in the lead, will hit the cinemas on January 28. Directed by Nagesh Kukunoor, the sports romedy is presented by Dil Raju, while Aadhi Pinisetty and Jagapathi Babu have major roles. Producer Shravya Varma released its trailer.

The ‘Mahanati’ actress has played the titular role. She is a rifle-shooter in the film. Jagapathi Babu plays her trainer.

The titular character is a Telangana woman who is known for being a bad omen. Aadhi Pinisetty and Rahul Ramakrishna have played her friends. With music by Devi Sri Prasad, the film is the only notable theatrical release this Friday.