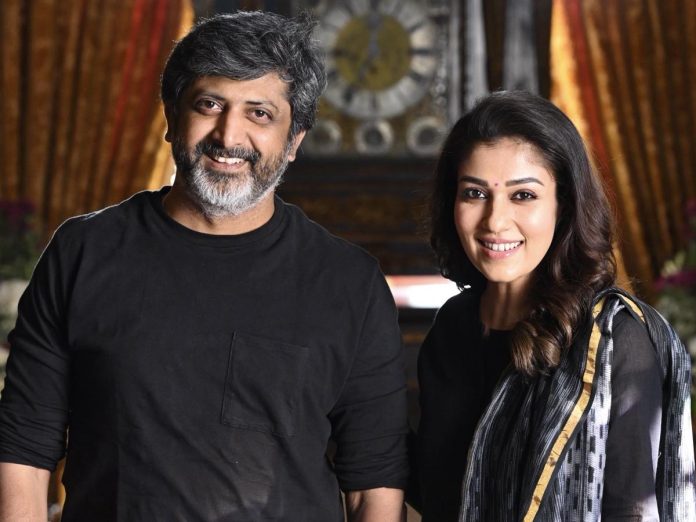 After Megastar completed his portion in this schedule, the director Mohanraja finished major portions of Nayanthara in this Lucifer Telugu remake. Nayanthara is reprising Manju Warrier role in the movie.

The director Mohan Raja shared the completion of Godfather’s major schedule and also disclosed the joy and satisfaction working with Nayanthara. This is her third film with Mohan Raja after Thani Oruvan and Velaikkaran.

With this, the major portion of Godfather is completed.

Share
Facebook
Twitter
Telegram
WhatsApp
Previous articleBheemla Nayak starts on a massive note in USA 
Next articleFans eagerly waiting for Big B, Pawan Kalyan, and Prabhas pics on the sets of Project K