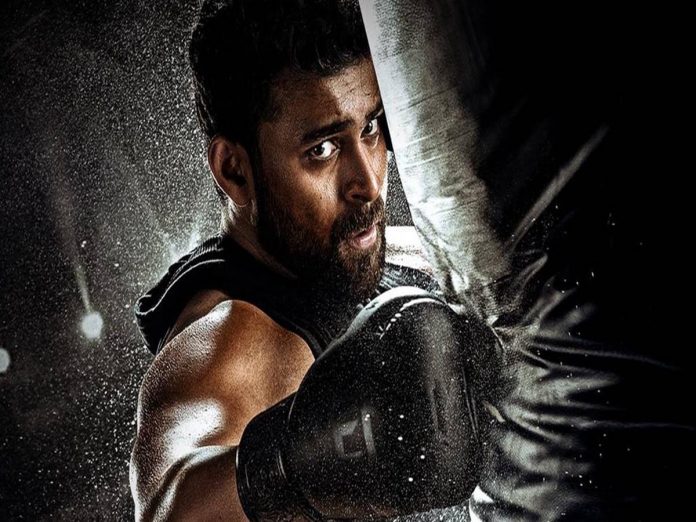 Mega Prince Varun Tej’s Ghani is all set for the grand release on 8th April. It was a known fact that the movie’s release was postponed several times due to Covid and the aftermath. Varun Tej, producer Allu Bobby have been promoting the Ghani pretty aggressively on platforms.

In one of the interviews, when asked about film with Allu Arjun, Allu Bobby said that he will definitely do a movie with him whenever the perfect story has been set. Tomorrow, the pre-release event of Ghani will be held on a grand note in Vizag.