Ghani is inspired from that movie of Pawan Kalyan! 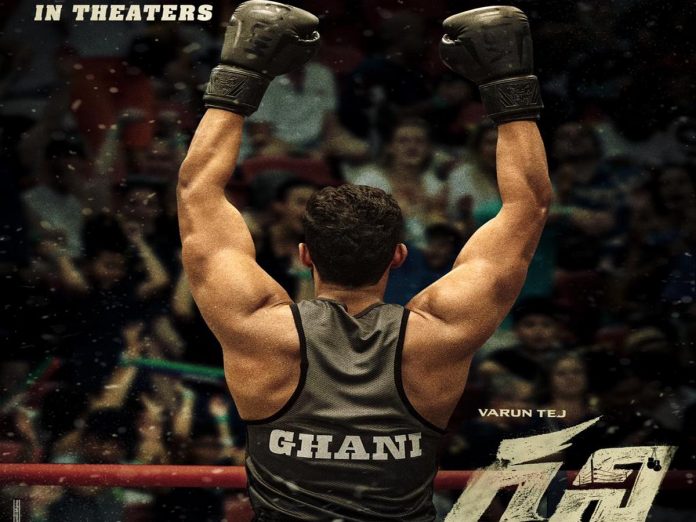 Mega Prince Varun Tej’s Ghani pre-release event was held on a grand note in Visakhapatnam, Yesterday. Icon star Allu Arjun graced the event and poured in his best wishes to the entire team of Ghani.

Ghani is like Allu Arjun’s own film as his brother is one of the producers and Varun Tej is the lead actor. Well, Varun Tej who shared his experience in working with Ghani has said the movie was inspired by Pawan Kalyan’s Thammudu movie.

Mr Varun Tej thanked Allu Arjun for his presence and extending the support for team Ghani. The release date of Ghani was pushed back several times and it is finally releasing in theaters on 8th April 2022.