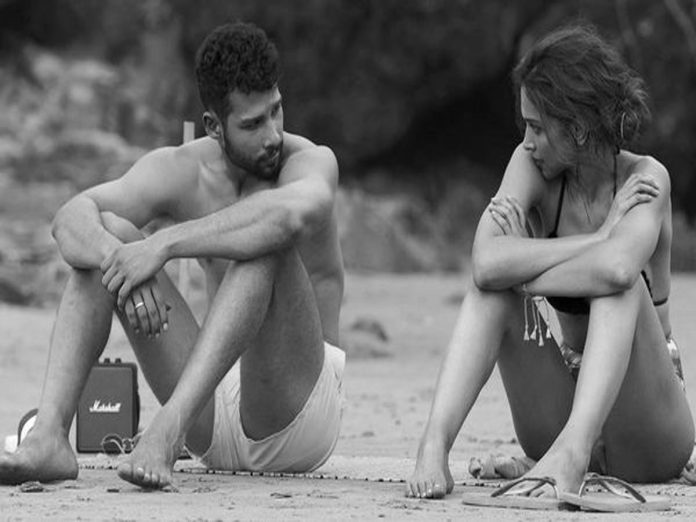 The Hindi-language film ‘Gehraiyaan’ started streaming on Amazon Prime on February 11. Directed by Shakun Batra, the film is headlined by Deepika Padukone and Siddhant Chaturvedi.

In the pre-release phase, the makers were highlighting the intimacy element in the script. The trailer suggested that kissing/bedroom scenes would be dominating the film.

But the film is really a domestic neo-noir drama that becomes a thriller before once again becoming a relationship drama. Infidelity is just one aspect of the script. And, as the makers said, there is no true-blue sex in the film.

Deepika, after the release of her movie, has stated that ‘Gehraiyaan’ is not about intimacy. But the pre-release promotions made the audience and critics believe otherwise. The campaign, meant purely for publicity, truly backfired!