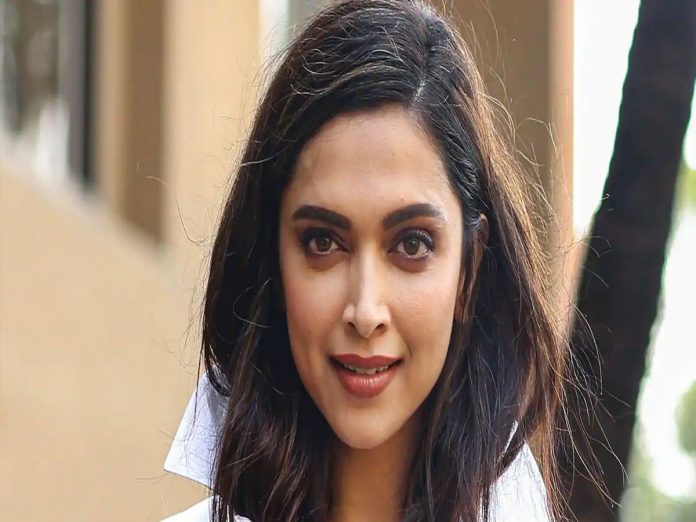 Gehraiyaan, starring Deepika Padukone in the lead, has been accused of glorifying or normalizing adultery. In the film, directed by Shakun Batra, Alisha (Deepika) enters into a physical relationship with her cousin’s boyfriend while being in a live-in relationship already.

A lot of Netizens who didn’t watch the movie completely are holding the view that Bollywood has once again made a film glorifying unethical behaviour. Many are mistaken that Alisha is a married woman, which is not the case.

Alisha doesn’t merely have a sexual relationship with Zain (Siddhanth Chaturvedi). She actually loves him and believes that he too loves her hard. The Amazon Prime original has not tried to project fling or casual relationship. It is a complex film that goes deep into the subject of love, romance and betrayal.