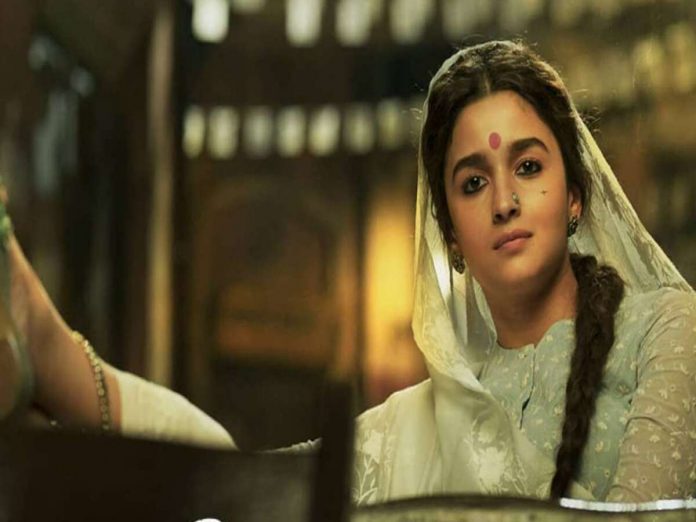 With Gangubhai Kathiawadi, the most talented Alia Bhatt has teamed up with Maestro Sanjay Leela Bhansali for the first time. This film was also the victim of Covid.

Later, it was announced to be released in January 2022. But it was postponed again for RRR. With Omicron, there has been uncertainty over the pan India releases like RRR etc., After the RRR release was pushed back to 18th April, there has been a lot of reshuffle in release dates.

Well, it will have its world premiere at the prestigious 72nd Berlin International Film Festival.