Gangubai family is a huge fan of Allu Arjun 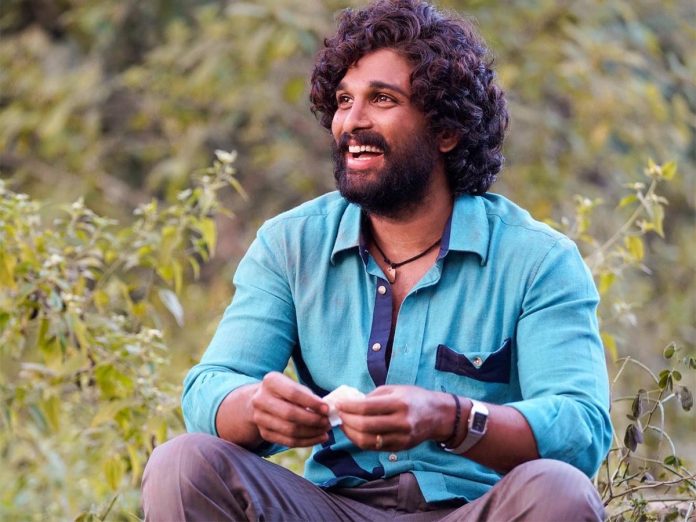 With the sensation of Pushpa at Bollywood box office, Icon Star Allu Arjun became the most talked name in Hindi film fraternity. Now, many Bollywood actors have been talking about him.

After Ananya Panday, Karan Johar, and Shreyas Talpade, the RRR actress has disclosed how her family loves Allu Arjun. Alia Bhatt said that she and her entire family are huge fan of Allu Arjun. She also said that her family asking her when she would work with AA.

Alia told she was called by her family as ‘Aalu’. And her family teasing her as when Aalu will work with Allu.

At present, Alia is busy with the promotions of Gangubai Kathiawadi.