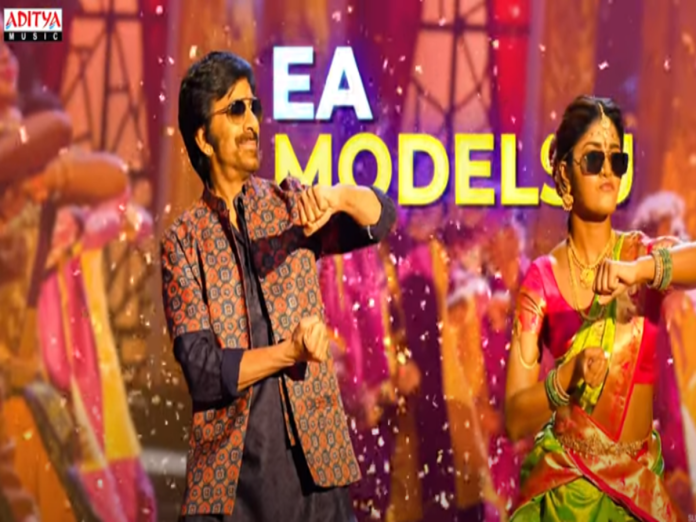 “We have roped in Sagar and Mamta Sharma to sing the song. Thanks to Shreemani’s lyrics, the choreography and Devi Sri Prasad’s music, the song is appealing,” the makers suggested.

The film, directed by Ramesh Varma, will have a huge release in Telugu and it might also hit the cinemas in Hindi. There are reports of plans being made to release it across India as a pan-India release. The makers are tight-lipped about it so far.